NEW ORLEANS, Oct. 8, 2021 /PRNewswire/ -- New Orleanians came together last night to celebrate the city's resilience and continued growth as an international destination with the opening of Virgin Hotels New Orleans, the most recent hotel from Sir Richard Branson's expanding brand of lifestyle hotels. 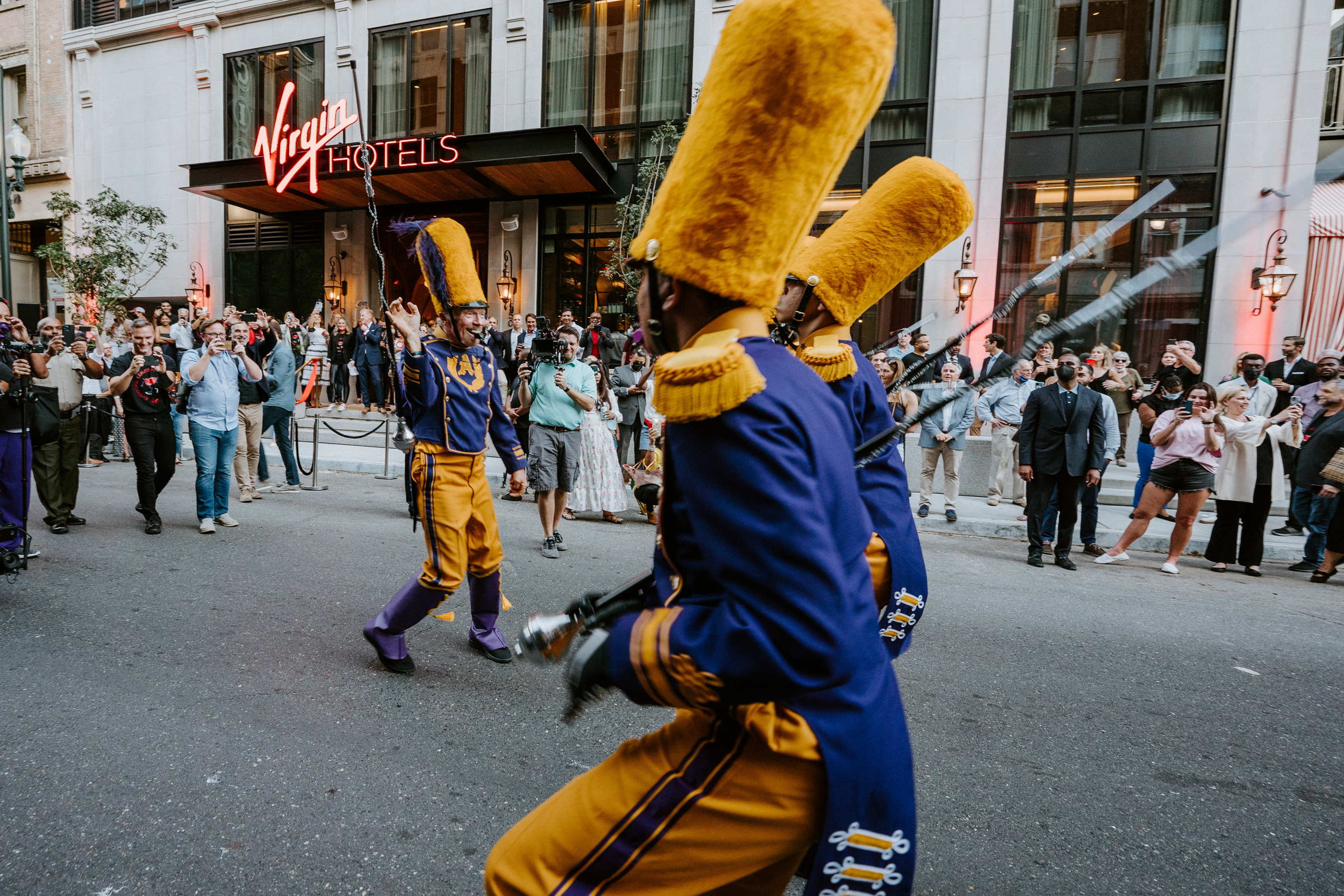 "We're glad to be part of this community and embrace the incredible spirit of New Orleans," said Sir Richard. "How wonderful it is to celebrate this beautiful new property and becoming part of the continued growth of one of the world's most magical cities."

No Crescent City event is complete without music and the grand opening event delivered. Musical guests and performers including Ivan Neville and DJs Boyfriend, Logic and Jodeci Juice showcased the hotel's fabulous dining and entertainment spaces.  Performances took place throughout the property — from the ground level Shag Room and Commons Club to the 13th floor Pool Club and Dreamboat.

"Our excitement in opening Virgin Hotels New Orleans grows stronger each day that we get to witness the passion and pride New Orleanians feel for their hometown. The city's welcoming spirit, lively entertainment and incredible culinary experiences are all things we're excited to bring to life at our hotel," said Bermingham. 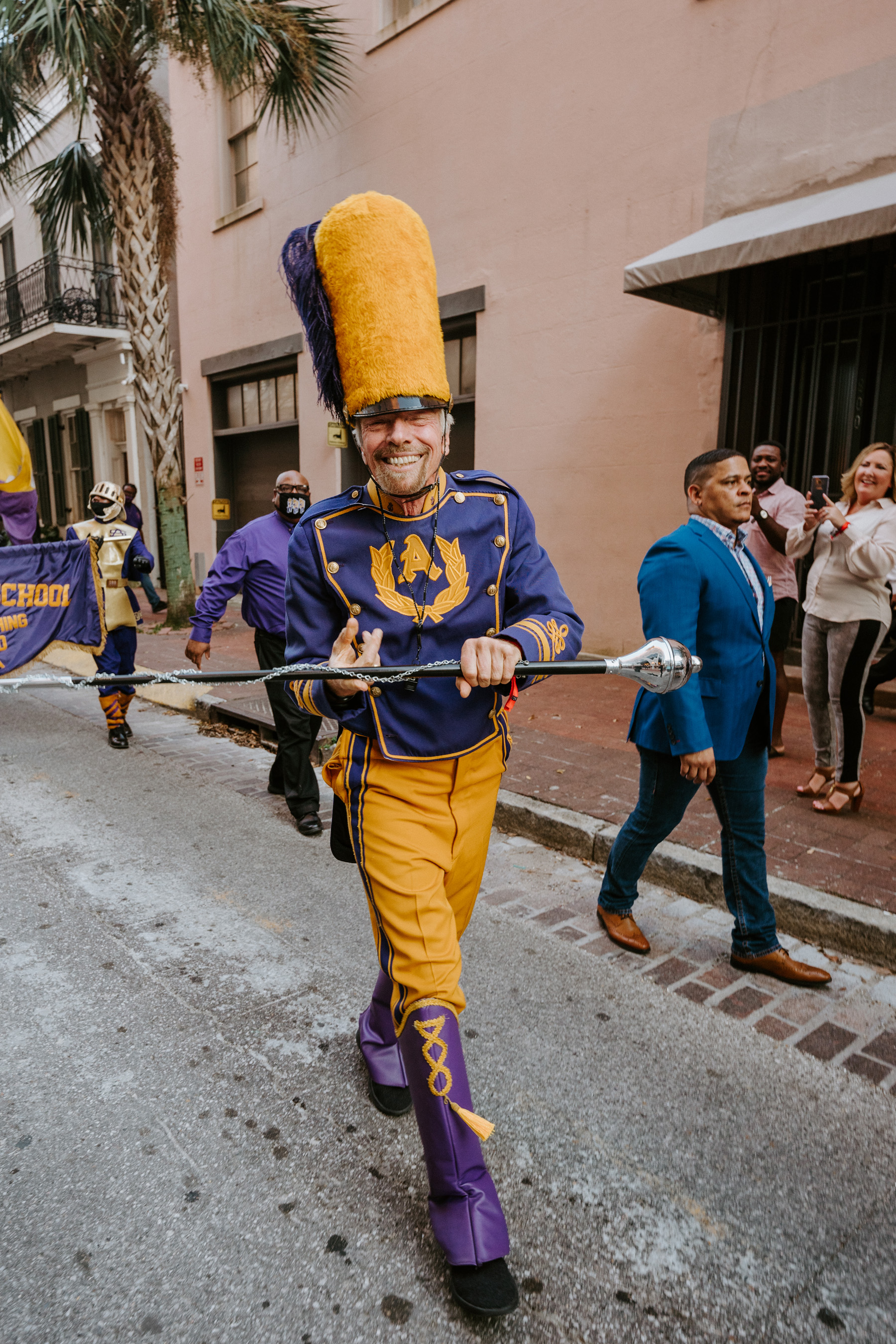 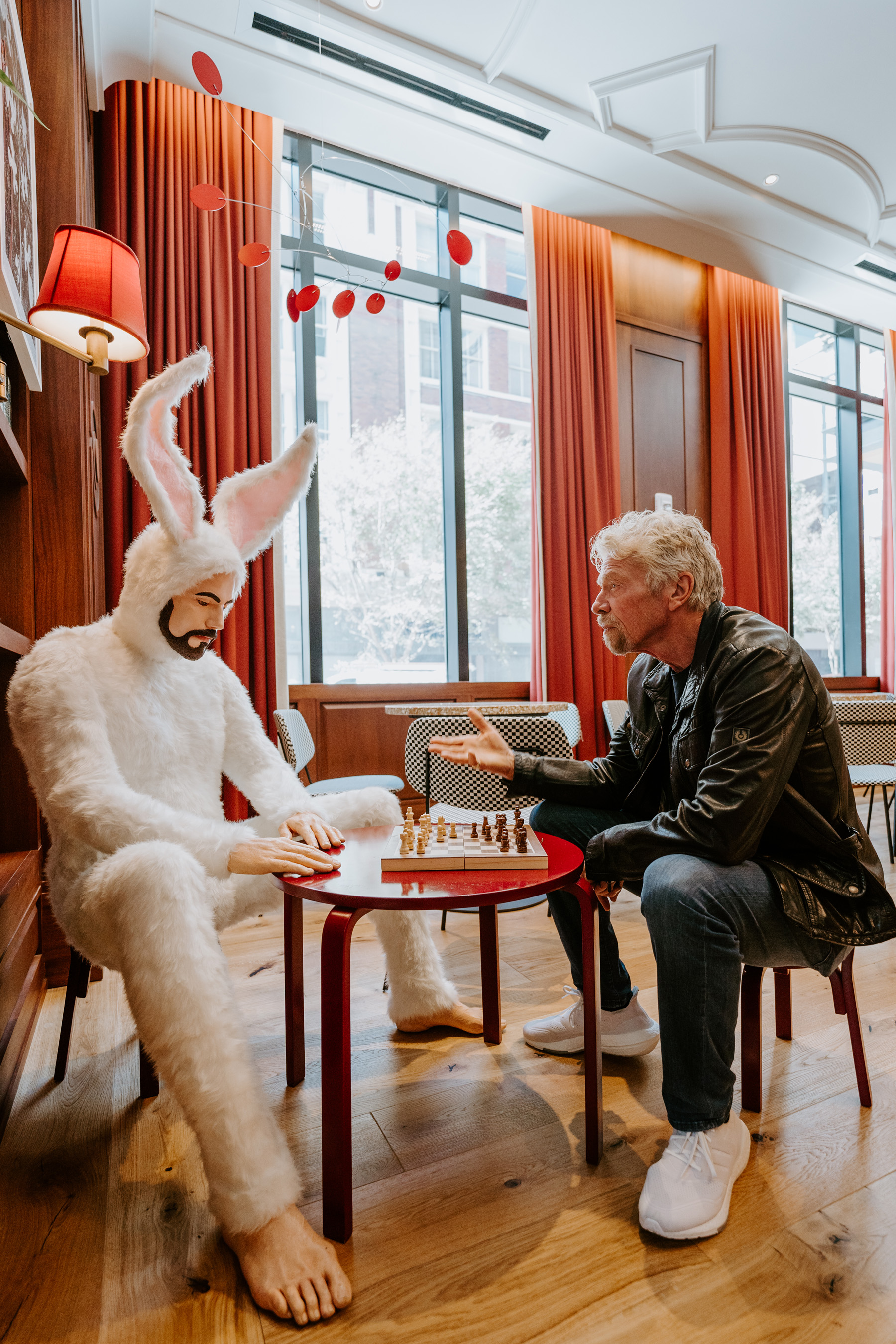 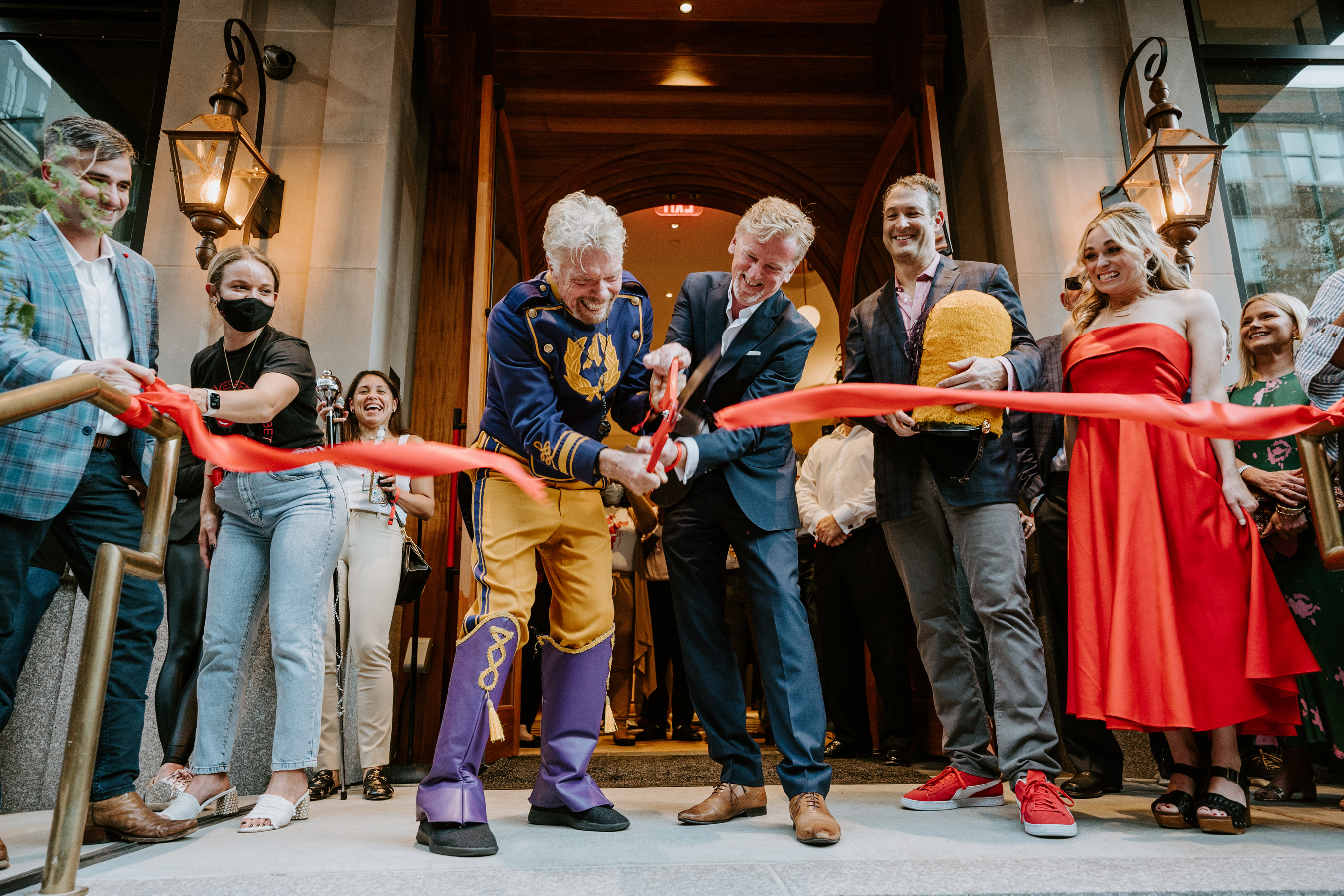 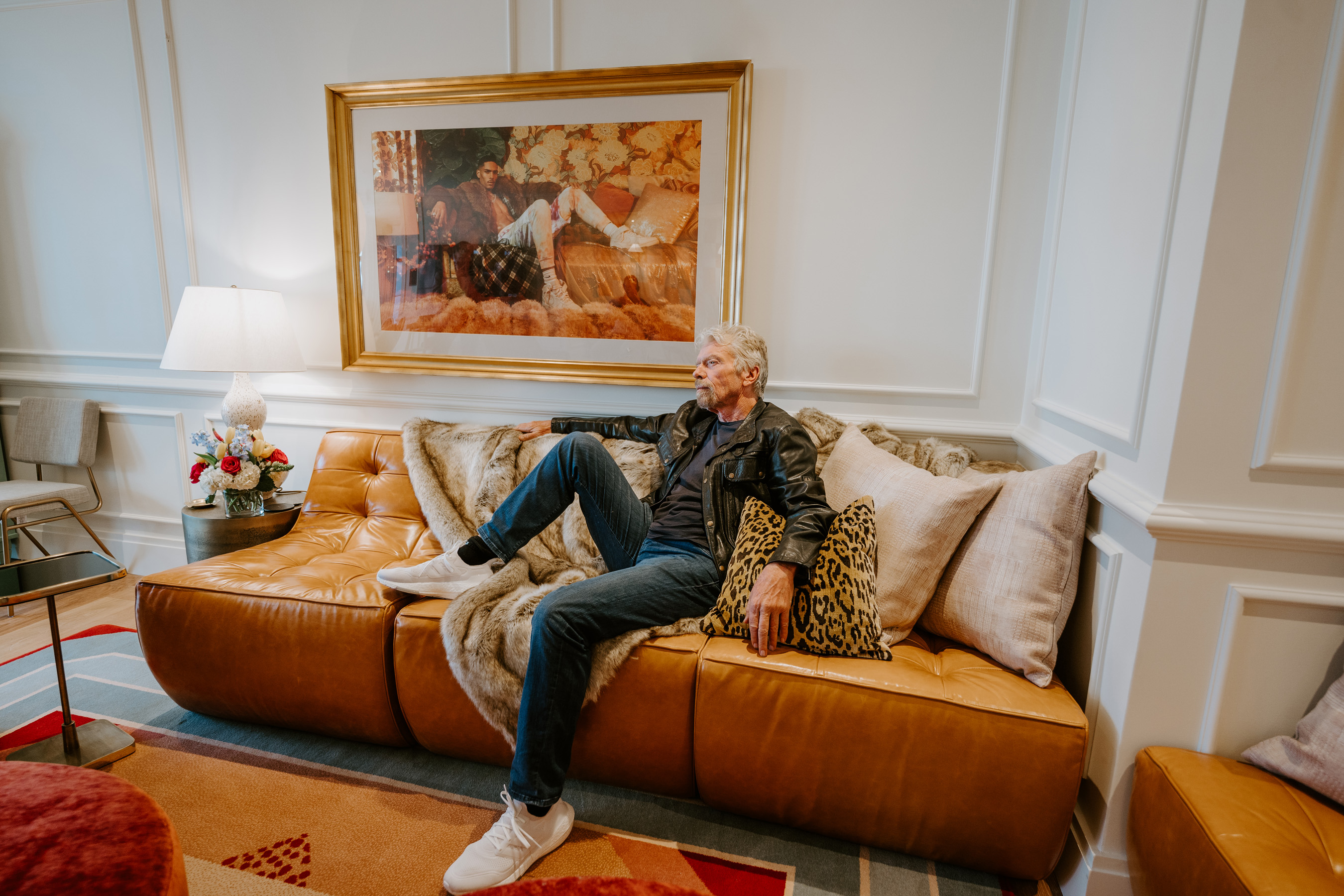 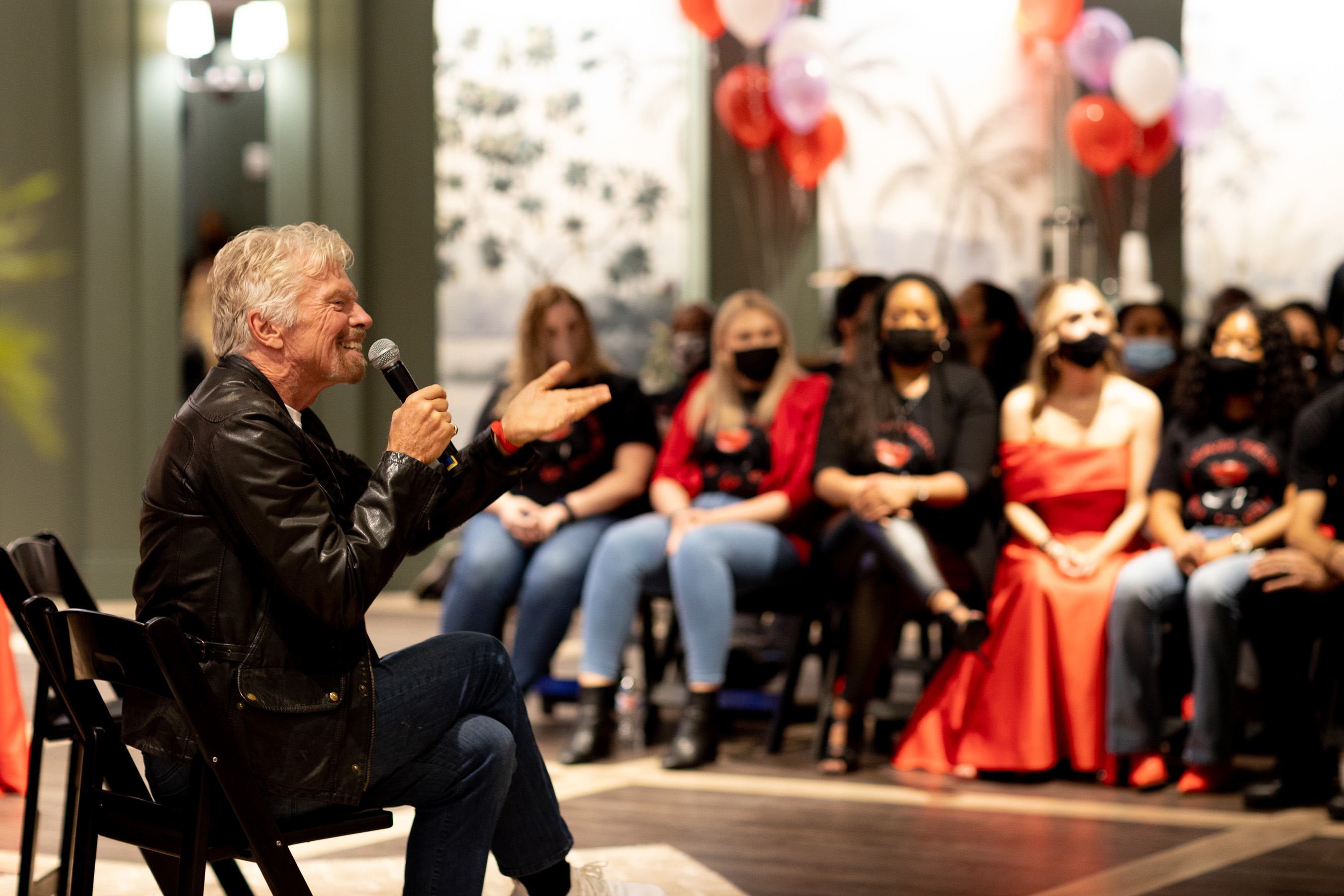